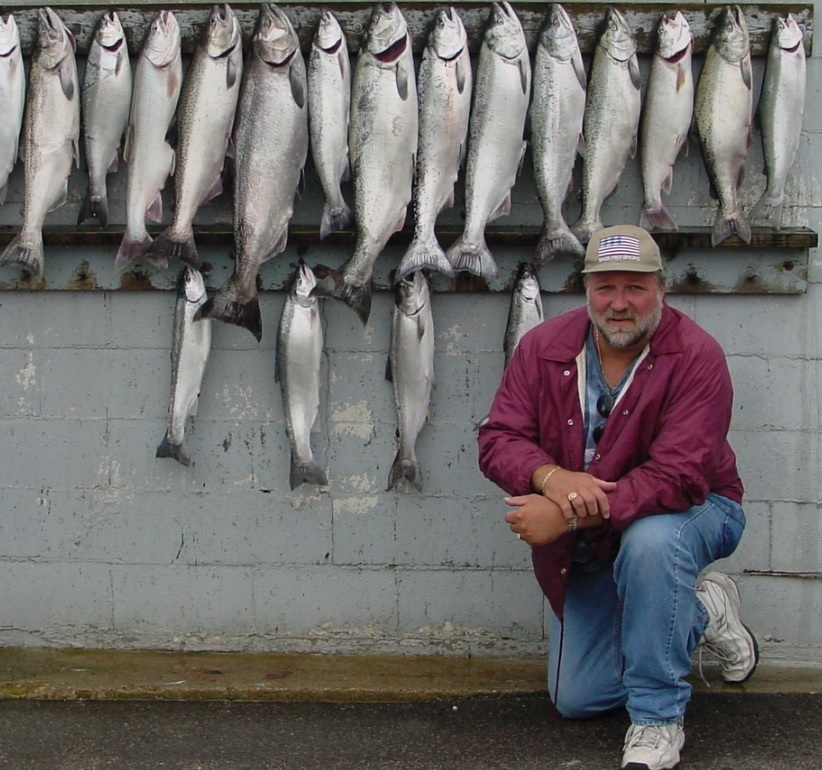 About a month after a senior developer and founding visionary for the team moved on to conquer another area I heard a young man say, ‘we need to refactor these legacy apps, they are hunks of s**t and don’t scale’. Another developer began to pile on when I interrupted to stop the negative spiral. I actually agreed with them internally but knew better than to back that attitude publicly. Instead I pulled it back to a ‘yes there are some opportunities to advance that application but let’s be careful not to disparage those who have come before us’.

I did some soul searching that night and realized how often this actually happens. If you ask your team what they think about the legacy apps they support I wager that the attitude toward all but the newest sexiest apps is negative. They will say things like ‘the interface is not intuitive’, ‘it’s too slow’, ‘it’s unstable’, ‘the reporting stinks’ and so on.

I believe we need to show some respect for our legacy apps. These are the foundations upon which our businesses were built. They have been paying the bills and in turn your salary for years. They were the best solution at the time, hence they were put into production and remain there to this day. Furthermore, the men and women who built those apps are legends themselves. Be very careful how you speak about these original creators, many of them are leaders (or senior leaders) now who are not only very smart and capable but probably not the audience you want to refer to as short sighted and unskilled.

Now listen for the trash talk about your legacy apps. You’ll hear it daily once you tune in. Stand up for those who have come before you, be a force for positive change and if you do your job well, someone just might say something nice about you in 10 years. 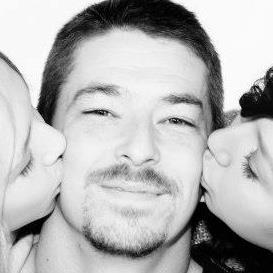 View all posts by Bill Parker →

No comments yet. Be the first!